We are pleased to announce the development of Lake City Studios, a brand new Bridge Studios facility - due to launch Spring 2025.

The new Lake City Studios facility is located 20 minutes from downtown Vancouver and 40 minutes from the airport. The entire site has been designed to provide all of the amenities needed for productions to film their projects on site, and travel to nearby locations to shoot.

Any questions don’t hesitate to get in touch.

Our recent announcement of a 42-Stage expansion (three entirely new facilities) is really BIG industry news! So big in fact, that we were featured in an October 19th article by The Hollywood Reporter. Here’s the full link to the Hollywood Reporter article: https://www.hollywoodreporter.com/business/business-news/vancouvers-bridge-studios-plans-42-stage-expansion-for-hollywood-shoots-1235244729/ Here’s a bit of info on our upcoming expansion: The new studios…

VANCOUVER, CANADA – Bridge Studios, owners of the first dedicated studio facility in Vancouver, is slated to build 42 new sound stages over the next four years in the city of Burnaby, British Columbia, directly neighboring Vancouver. This new construction will bring the total number of sound stages operated by Bridge Studios to 55. Providing… 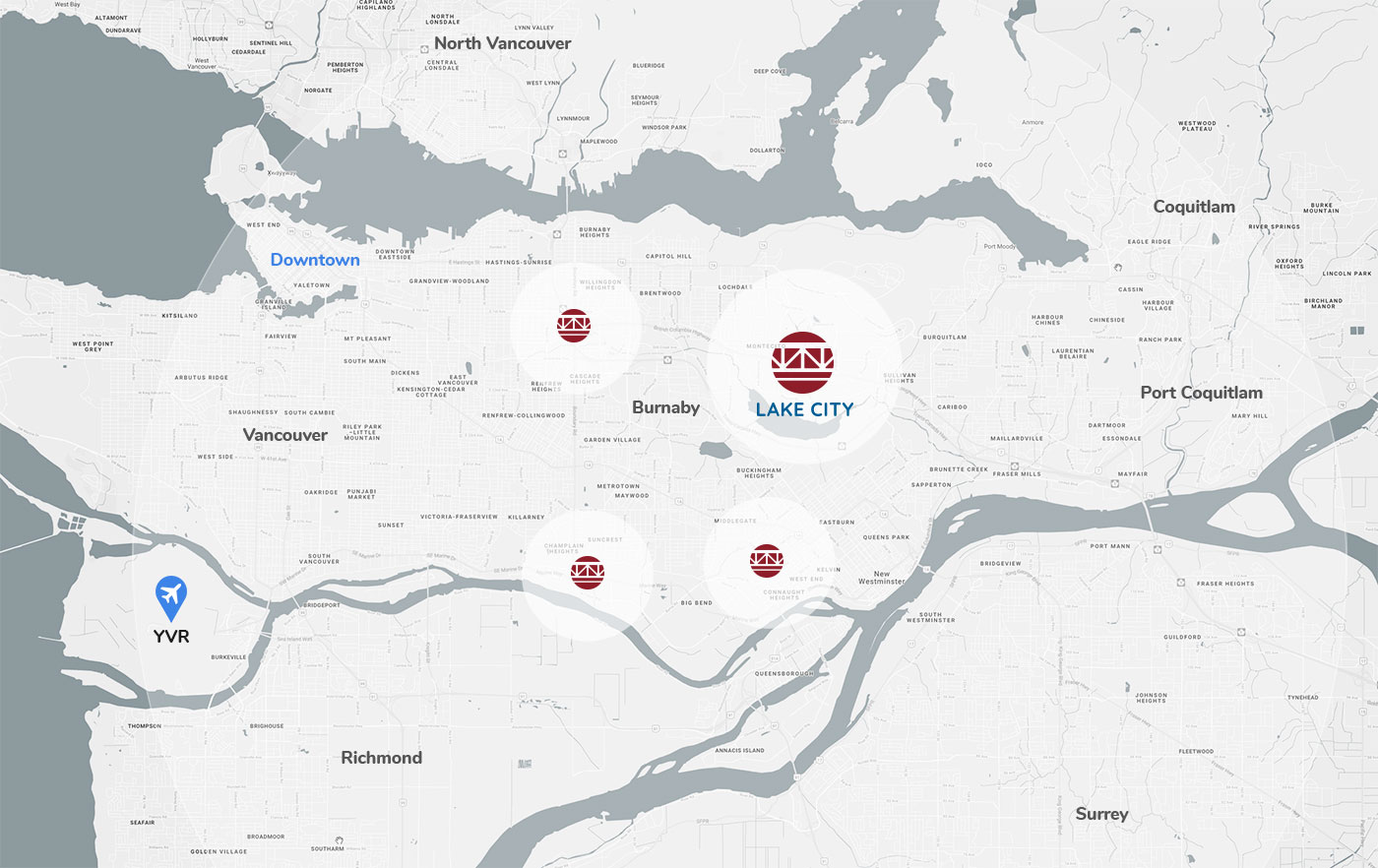 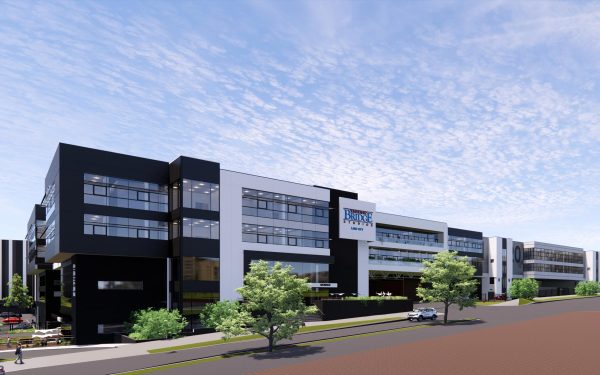 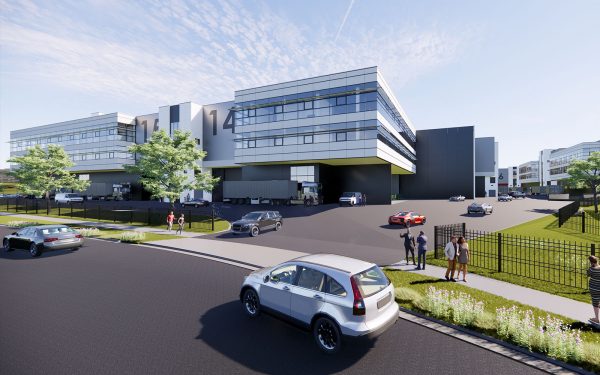 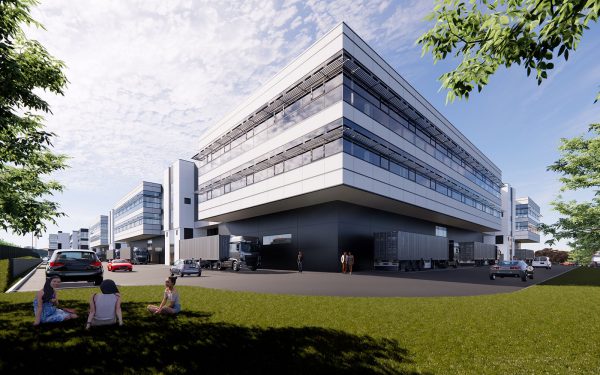 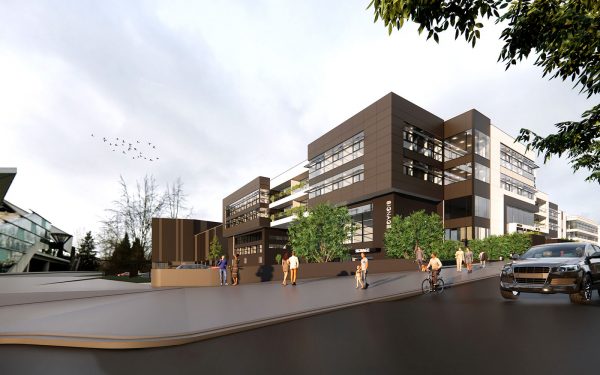 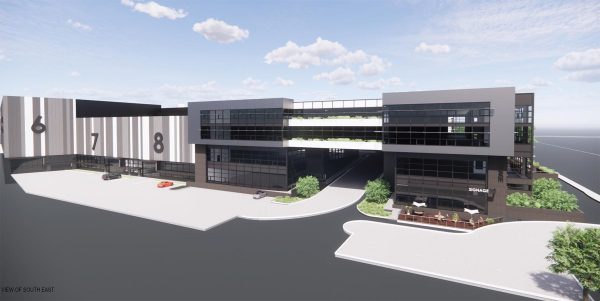 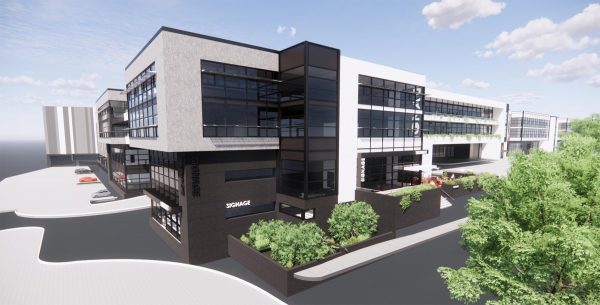 Not one. Not two. But three new facilities are currently in development within the Vancouver area. Here’s a sneak peak at Griffiths and Marine Way. 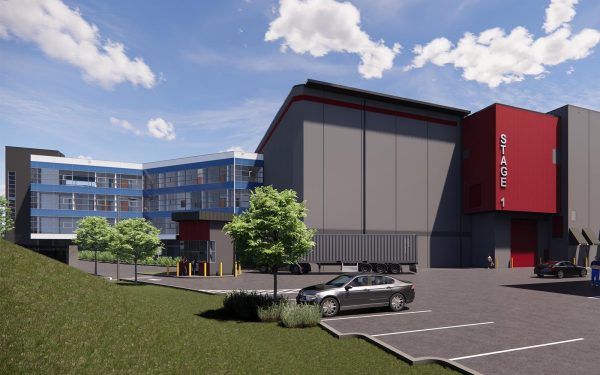 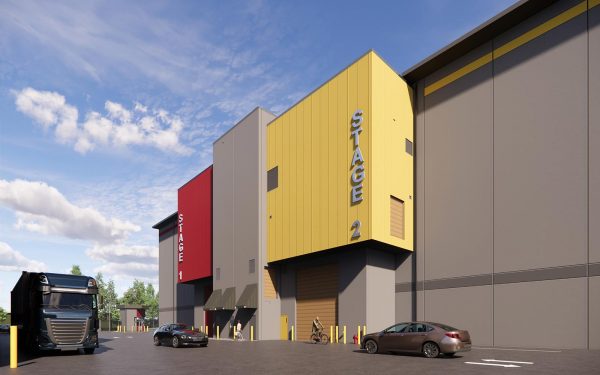 Opening February 2023, Griffiths Studio is a master planned complex designed to provide all of the amenities needed for productions to film their expansive projects. Griffiths Studio sits on a massive 5-acre site that contains 4 new soundstages which is situated 20 minutes from the airport and 30 minutes from downtown Vancouver. 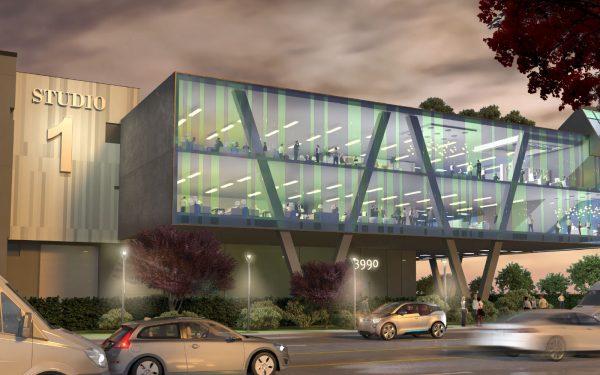 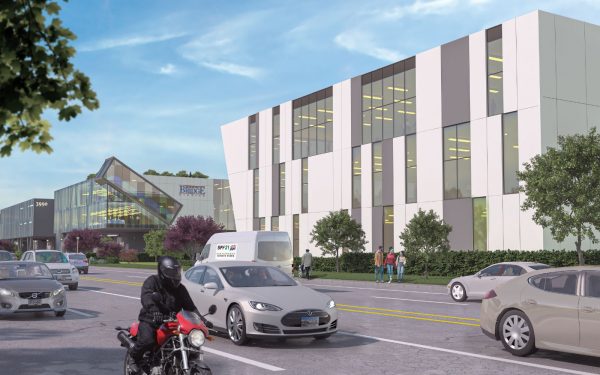 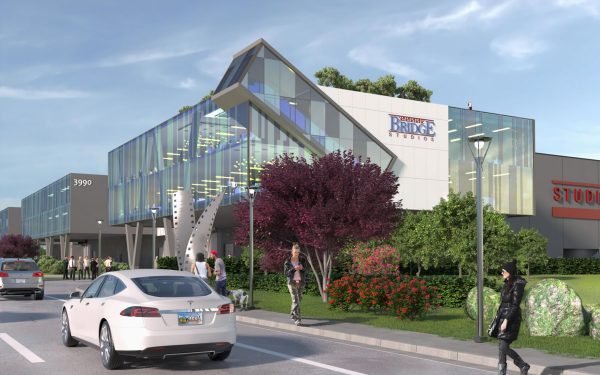 Marine Way Studios is a purpose built, full-service, TV/film complex with 16 soundstages. Like its sister facility, Lake City, this studio site will be powered entirely by renewable hydro electricity with parking for 1,000 vehicles below and over a mile of film truck parking around the the stages. Taking advantage of the natural creeks surrounding the property, this facility will have a Park-like setting.